How Robots are Becoming Mainstream

Robobotics in Our Daily Lives

Robots are no longer something to consider as “a thing of the future.” Robots are here, and they can help in a range of ways from making jobs easier to attracting attention and getting people from point A to point B.

In the Twin Cities, where Tennant is headquartered, two examples of robotics were recently written about in the Star Tribune showing just how unique and interesting the tasks of robots can be.

The first instance was a handful of sassy and playful robots roamed the Mall of America during Black Friday in 2017 and the week of the Super Bowl where they took selfies with visitors, quizzed them via a tablet mounted on their chests and lured them into stores.

Additionally, the robots, cutely named Pepper, have become the mall’s first line of response and help when the digital team is busy fielding inquiries from Twitter or text messages. By taking over some of the basic work, the chatbot frees up the mall’s workers to spend time addressing more detailed questions, Sarah Townes, vice president of marketing, said, and to do other tasks such as gathering content to post on social media.

The second instance of robots in the Twin Cities is a self-driving bus experiment going on in Minneapolis through the Minnesota Department of Transportation.

Prior to the Super Bowl, MNDOT gave 1,300 people a free ride in a 12-passenger autonomous electric-powered shuttle in downtown Minneapolis. After the ride, 84% of the riders said they look forward to this future mode of public transportation and 95% said they felt safe despite the absence of a human driver.

While there is still a lot of work to be done on this project, such as fine-tuning the technology, determining infrastructure needs and researching which state laws may need to be changed, MNDOT will conduct additional free ride opportunities over Earth Day weekend, April 20-22.

These are just two examples of the many ways robots are becoming mainstream in our everyday lives, not to mention the B2B companies that have been using them for decades. Where will robots show up next? Only time will tell. 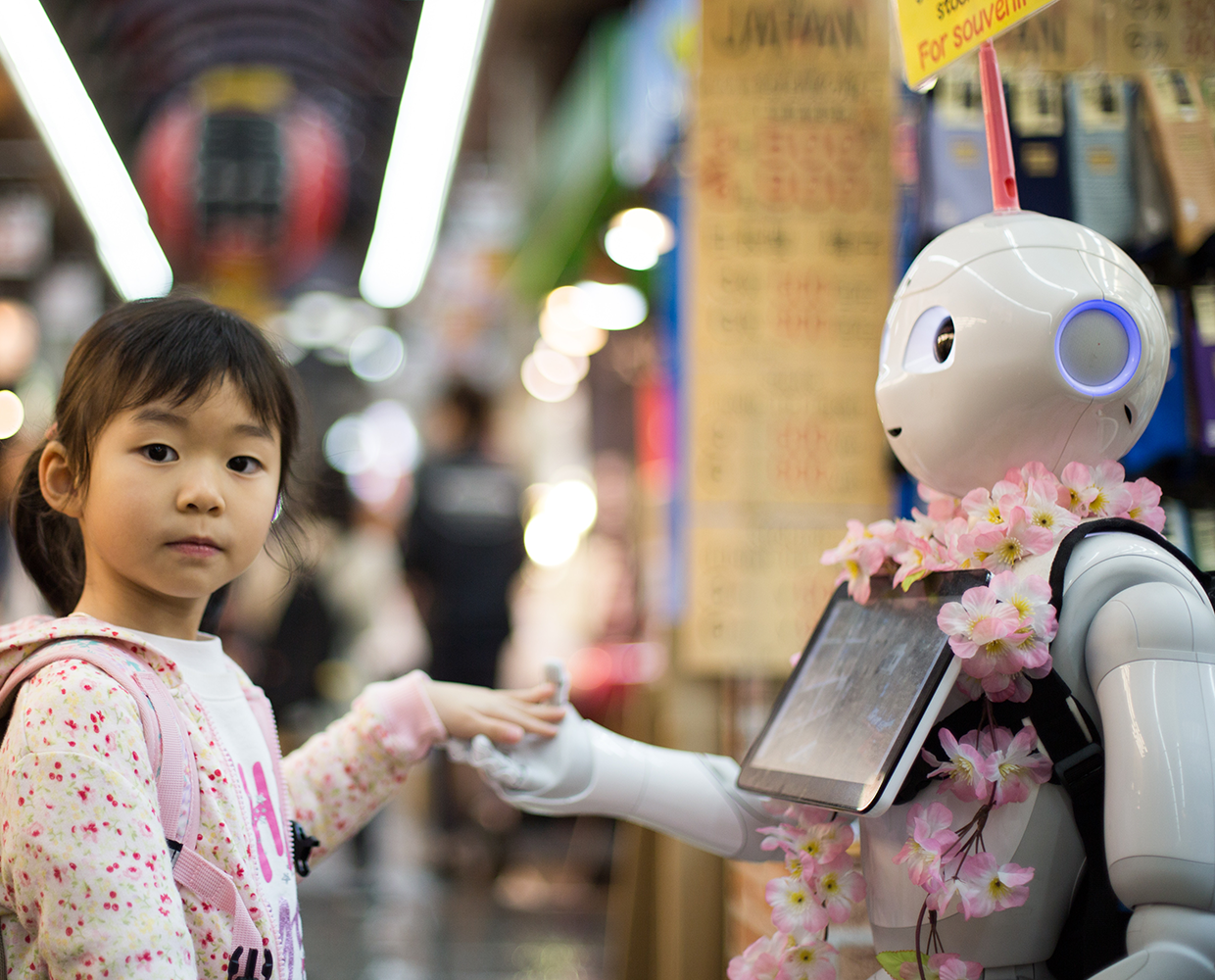