Partnering with the University of Minnesota Solar Vehicle Project 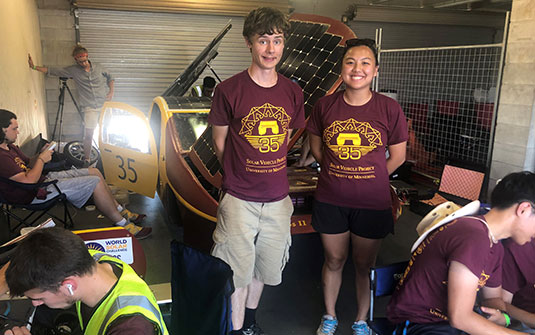 As word spread about the Solar Vehicle Project, interest around the Tennant engineering team increased. The opportunity for Tennant to become a sponsor arose, and a team from Tennant visited the SVP Lab at the University of Minnesota.

During their visit to the SVP lab at the U of M, the leadership team at Tennant was impressed with the team’s mission, organization, capabilities and the quality of students that made up its membership. The Tennant team agreed that sponsoring the SVP team as a Gold sponsor would be a way to support an organization that embodies similar values to our own.

Sponsorship allows SVP students to interact with with Tennant engineers and learn from their broad expertise and provides the students access to hands-on opportunities to solve complex problems. Just as importantly, becoming a sponsor helps Tennant Company build a good relationship with the SVP lab and the bright students who will be entering the workforce over the next few years.

In the time since sponsoring the team, Tennant had another student from the SVP intern with DSE this summer. Tennant also has a greater presence on the SVP Advisory Board, as Ajay Pai, Senior Engineering Manager at Tennant, is now on the board.

About the Solar Vehicle Project

UMNSVP is a student group at the University of Minnesota consisting of more than 50 undergraduate students with a wide array of majors and interests.  Working together, these students are designing and building a highly efficient prototype solar-electric vehicle. In its 29 years of existence, the team has completed more than thirty races across three continents and five countries; USA, Canada, Australia, Japan, and Taiwan. The Solar Vehicle Project has finished in the top two positions 15 times in its 31 races.

So far, the team has built 13 solar cars and is currently working on its 14th car, EOS II, which is a cruiser class vehicle.

EOS II was launched in 2017 and was the first Minnesota Solar Vehicle created with an interior design and designed truck space. EOS II was the most reliable car ever raced in the 2017 World Solar Challenge by UMNSVP. It had zero breakdowns and raced like a dream. It also had the smallest battery pack in its class at the time. Because of this, Eos II used the highest percentage of solar energy to complete the 2017 World Solar Challenge.

The team’s goal is to build a solar car and race it around the world. They raise funds to access the parts and services they need to build, travel costs, expertise from professionals and more.

Most recently, the team participated in the 2019 Bridgestone World Solar Challenge in Australia, where 18 students represented Minnesota in the most prestigious solar car race in the world. The team faced many challenges, like delayed delivery of their car, lost (then found) equipment and unexpected troubleshooting of electrical issues.

The team earned 5th place in the cruiser category of the race, which was not the outcome they expected, but proved that they are the number one cruiser class team in America.

Want to learn more about the Solar Vehicle Project?

Watch this video to learn more about their trip to Australia! 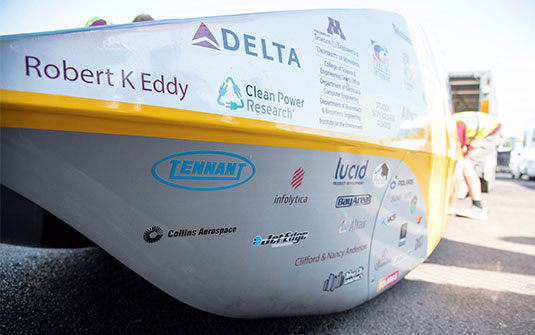 Tennant Company is proud to have its logo displayed on the University of Minnesota solar vehicle. 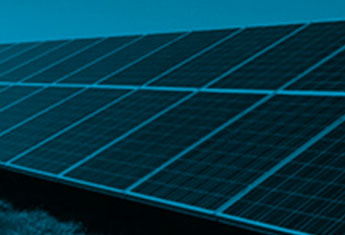 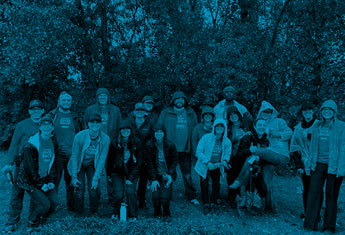 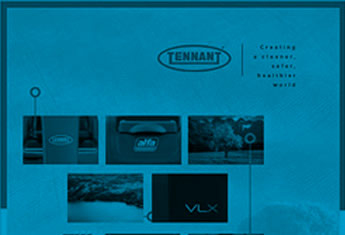