Kate Powers has relished professional challenges and made the best of them, including at Tennant Co., where she recently switched jobs to join the Sustainability team in helping the company reduce waste and promote recycling.

It’s a job that she is clearly meant to be in, since Powers has a bachelor’s degree in environmental science from the University of Minnesota. And it only took a short time – along with a concentrated effort – to gain that role.

However, she may not have gotten there without her focus on relationship building through company-sponsored volunteer activities; the willingness to listen and learn from Tennant colleagues; and having managers who’ve encouraged her to reach for the stars in her career.

Says Powers: “I like the community at Tennant and how willing people are to be helpful with one another. This combination of positive people and positive energy makes a big difference. But I also like to be challenged. It’s important to me. I get excited about having new things to do.”

Less than three years ago, Powers joined Tennant and its Material Control (supply chain) team. She enjoyed the role, but wanted more.

In time, an opening surfaced within the Sustainability team, and Powers’ supervisor, Scott Parkin, manager of Materials, told her to go for it. “I was blessed with having a boss who encouraged me to seek out other opportunities, and who fostered the initial interactions with my new boss.”

Not only may one gain a sense of fulfillment supporting a cause, but also develop new relationships with work colleagues who you may not have met before. Those connections just might turn into lifelong friendships, or come in handy in enhancing your career.

Powers knows this firsthand, having volunteered for the annual Tennant Kids Day and organized a women’s build for Twin Cities Habitat for Humanity. “Getting yourself out there and showing your leadership roles outside your regular job, helps you gain exposure to people within organization. Stay connected, and get to know the people you work with.” 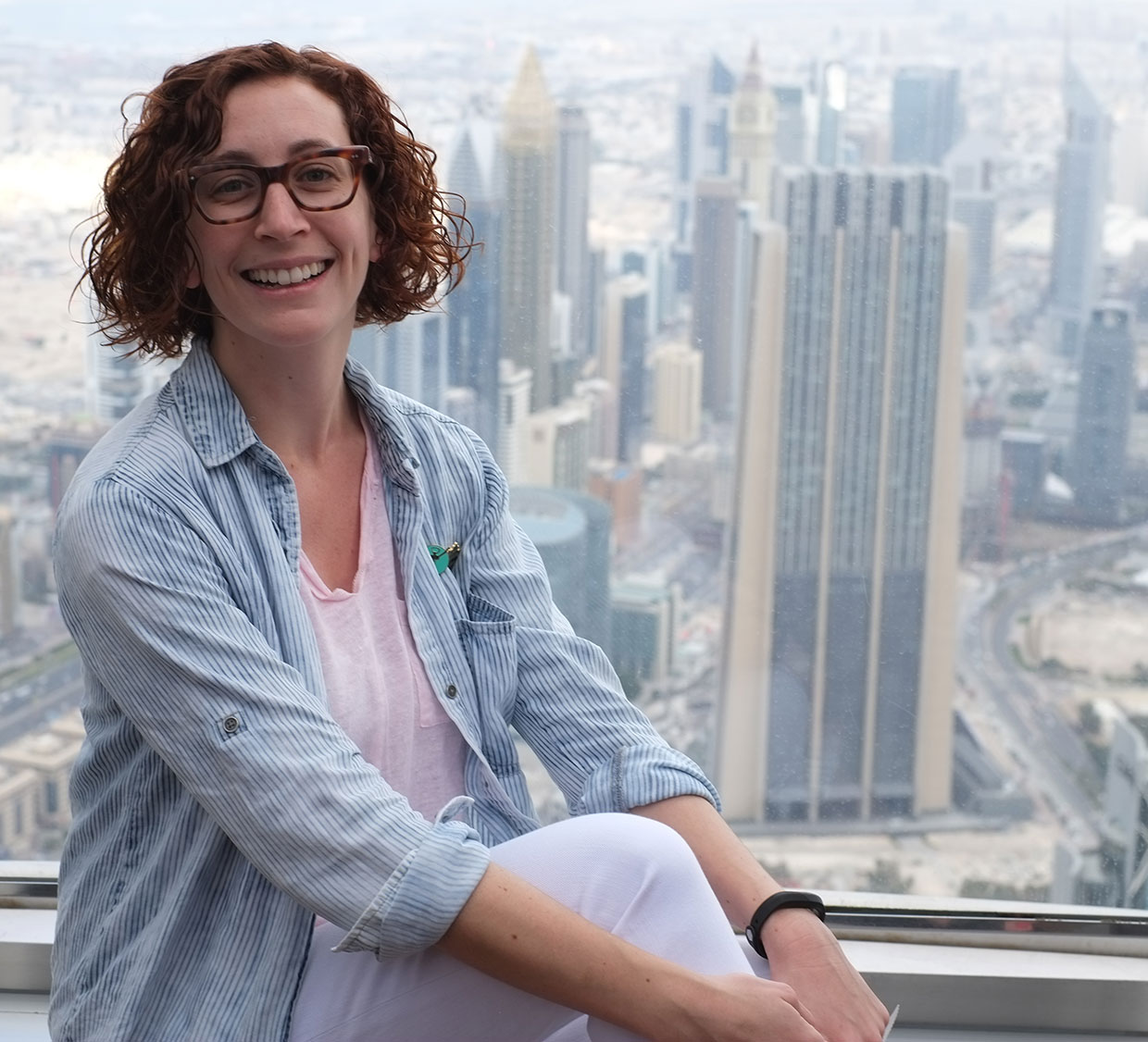